Some other local and semi local things

Literary Magpie
A blog that focuses on gay and lesbian literature by interviewing LGBTQ authors, performance artists and publishers and reviewing queer books and literature. Literary Magpie also explores the writing life and features monthly guest bloggers from the U.S. and abroad. 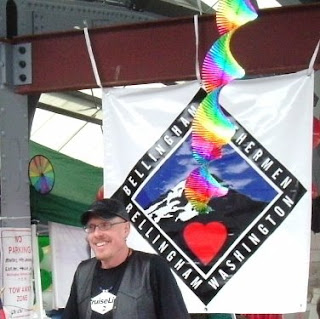 Scrabble Anyone?
Gay men's scrabble club starting up that would meet monthly on Sunday afternoons to play a few low-key rounds. Superiority in scrabble is not required, and the club is open to all ages. Interested players can contact 360- 650-9734. Thanks much, Warren.

Camp TRC
Nation's largest member owned gay campground. Located east of Granite Falls, WA. which is east of Everett. Gets many campers from all over the region; especially Seattle and Vancouver.

Border Rider Motorcycle Group
Members from BC and around Pacific Northwest. Gatherings, rides and friendship.

Ski Buddies
Seattle based Skiing and recreation group that has ask to be listed in this guide, even though we are north of Seattle. Local people have participated as well.

Ingersoll Gender Center
An organization by and for transgender and gender nonconforming people. Had a table at 2019 Bellingham Pride.

Gay into straight America
A fantastic voyage. Journey into people's hearts across America. Two women in a purple Suburban and trailer with a poodle. A spiritual awakening, touching lives. They are from Whatcom County! See their video. 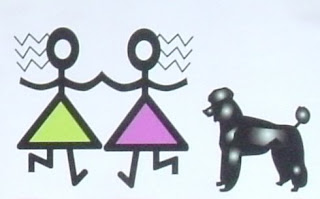 Email ThisBlogThis!Share to TwitterShare to FacebookShare to Pinterest
Labels: other_information